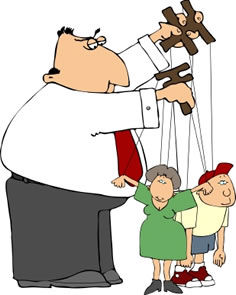 The people of the United States are demanding change. We are frustrated with those who are taking more than their share.

Real change? It will come only when we solve the real problem.

The real problem is that we operate under a system of hierarchies whose function is to channel power and resources to the top. The people on the top expect to hoard the resources others generate because according to the rules of the hierarchy, they deserve all they have and everyone else deserves less.

We will solve the real problem when the rest of us cut our puppet strings to these outdated hierarchies and stop playing our lower role of listening to the clueless top. Only then can our anger and stress be transformed into creative instruments for change and joy.

The United States was established with a declaration of equality and fairness for everyone.

For centuries, people in the United States have worked to alleviate one individual hierarchy at a time, concentrating on such issues as genocide, slavery, child labor, job safety, suffrage, poverty, or global imperialism. We've made significant progress over the last two centuries.

We are now at a pivotal point. Our common experience of working against at least one hierarchy gives us the critical mass to create a permanent shift. 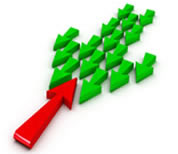 • We become an unbeatable powerful force when we build alliances - the true majority -that cross social, political, and economic groups.
• Our common issue is ending the dominance of hierarchies. Forever.
• Our common language of hierarchies is the tool to remove the root, the source, of the problems that keep cropping up all around us.

When we examine the successes of past generations in the United States, their accomplishments are impressive and encouraging.

Bounties for dead bodies or body parts of American Indians are no longer offered. Legalized slavery has been abolished. The age of legal consent for sexual relations was raised from seven years old. People of color can take an oath and testify in court. American Indian children are not forcibly sent hundreds of miles away from their families to white-run boarding schools. Men of color and women have the legal right to vote. 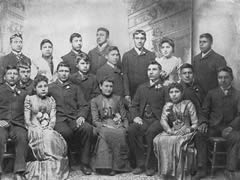 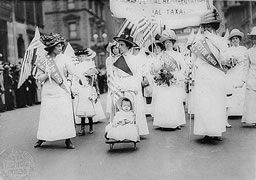 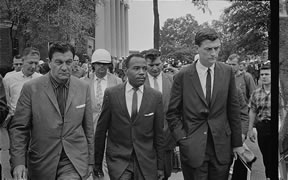 In our lifetimes, many of us have also refused to accept our assigned place in line.

Over the past fifty years, the civil rights movement, peace demonstrations, the women's movement, farm workers' boycotts, labor unions, and support for a healthy environment and family planning have made significant impacts on the United States.

National organizations such as those promoting the rights of people with disabilities, American Indians, non-heterosexuals, and animals are making important inroads toward dismantling hierarchies.

We make a difference in our everyday lives. We take public transportation, become friends with a person of a different race, or treat animals as honored members of the family. We join a boycott, study more than one religion, or support local agriculture and local businesses. We critically evaluate political candidates according to their support of top-of-the-hierarchy perspectives.

Trends Across the Globe 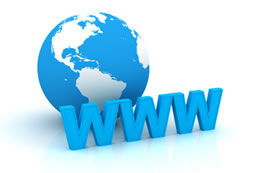 We are witnessing unprecedented unity among people across the world. Locally, nationally, and worldwide, we are looking elsewhere — not toward the top of a hierarchy — for our direction and inspiration.

Telecommunications and mobility have provided global opportunities for people to communicate with each other, to share information formerly controlled by a small minority of the population and mass media. Alternative media and newscasts from other countries provide information that's not covered in the corporate-controlled media of the United States. 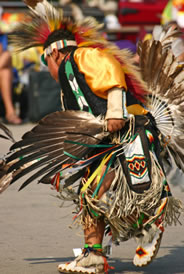 People of many countries, including the United States, have elected and appointed women and men representing previously ignored groups as mayors, judges, city councilors, state officials, governors, tribal leaders, and members of congress. Those who have used their lower-on-the-hierarchy perspectives have provided leadership to chip away at hierarchies.

Grassroots spirituality groups and widely distributed ancient teachings offer alternatives to hierarchical religions. Many people have access to a variety of healing techniques that allow them to take personal responsibility for their health.

All over the world, military actions are sparking networks of peace demonstrations that draw millions of people. Global conferences call for establishing a priority of human rights and respect for the environment. Everywhere, people are voicing objection to global corporate imperialism.

We are breaking down hierarchies all over the world — the common issue that unites us all. 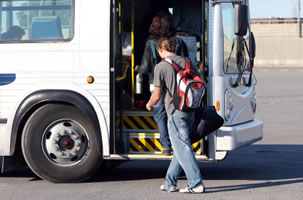 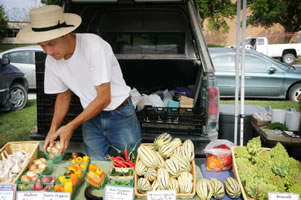