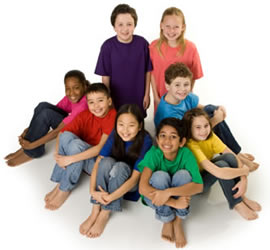 CLUES uncover hierarchies that can be elusive and hidden in plain sight. Below are ten out of thirty-two CLUES, all of which are described in Clueless at the Top and Everybody Jump Together.

Judging and ranking builds hierarchies
We are taught to impose a comparison on almost anything we encounter; we assign value to traits, deciding that some characteristics are more valuable or desirable than others.

More valuables flow to the top; what’s objectionable sinks to the bottom 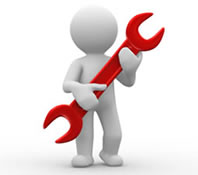 Since the top groups see themselves as superior, they will think that the lower groups need to change.

When people in lower groups base their self-esteem on what the top groups think about them, people in the lower groups become immobilized and look to others for approval.

The top has the choice of whether or not to seek out or accept any true information about anyone lower. To survive among higher people, lower groups learn about those above them.

The top is responsible for keeping power and control at the top, and expect to have the freedom to act without factoring in the needs of lower people. Lower groups have to pick up the pieces.

Higher people think everyone else would benefit if they valued what the top values, and everybody should desire to work toward acquiring what the top wants or has.

A higher person acts quickly and forcefully to any perceived shift in position in order to reestablish the balance of power. Lower people become amazed when a “small issue” in a simple problem-solving session suddenly grows into a big deal.


We live with constant misconceptions, lies, and deceptions

We are wrapped in a constant web of fabrication, rationalization, and miscommunication.

Hierarchies are set up to create the inequities, conflicts, fear, greed, violence, scarcity, and dysfunction that many call “problems.”